These photos are special to me for three reasons.

The most important reason is that they bring to life some sentimental memories from a year ago. These photos are from Solta island, Croatia, where I went for Easter 2012. Sincerely, I have totally forgotten about this film and it was such a surprise to me to see these photos almost a year later coming out of the developing tank. Maybe this film has traveled in 4 countries until it arrived to Vienna to be developed and to see finally light.

The second particularity is that the film was produced in the German Democratic Republic and expired in 1992. Inside there was a piece of paper with instructions. I found this very sweet as well as a sign “In case of justified claims about the quality, please send it to us and the material will be replaced with a similar one, free of charge”. Well, yeah, I wish I could..I have had a previous trial with expired film but it went out blank so I didn’t have any hopes about this one…so everything which appeared is worth it more than a fortune to me :)

And last but not least, this was my first trial of developing Black and White film at home. Honestly, my assistant (my boyfriend) and I used very primitive methods and tried to follow some YouTube videos without much precision. Therefore, we have accepted a potential defeat from the very beginning.

…but hey, something came out! We were speechless… 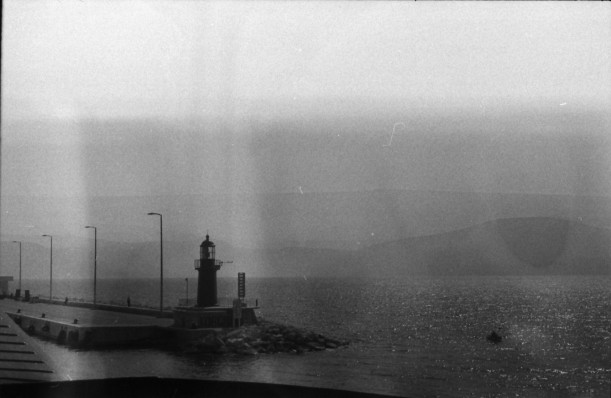 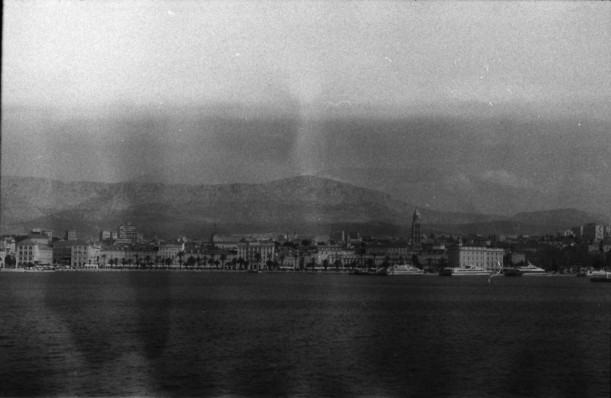 One thought on “Surprise on three levels”