It feels so nice when your friends share your passion for a specific hobby. I met my friends Sarah and Bernhard when I worked at the headquarters of Lomography in Vienna, where we all could satisfy the need to experiment with analogue cameras and exchange knowledge and excitement about the new cameras and experiments.

One of the things we wanted to try out was a film swap, namely the first person shoots the film and gives it to the second person to expose once again the film, creating interesting double exposures. The chance of failure is quite big for several reasons. The most common one is that the film is overexposed. As a result both persons should set the ISO lower (or simply should reduce the aperture) in order the double exposure not to be too bright.

Secondly, it could happen that the frames of both photos do not coincide, since the film swap happens on a random principle. Therefore, it could happen for example that the frames of the “old” photos are in the middle of the “new” photos, which rarely creates a nice effect. This is often the case with a 35mm film swap but with a middle format this could be avoid since the poses are numbered. So what did we do? After shooting the first time the film (in Vienna) I re-winded the film back to the start in a dark room and then I gave it to my friend Sarah (before she left for England) , this way we were sure her photos will appear exactly on top of my photos.

And finally, what comes out of the double exposure is totally random so I cannot help adoring the interesting ones. 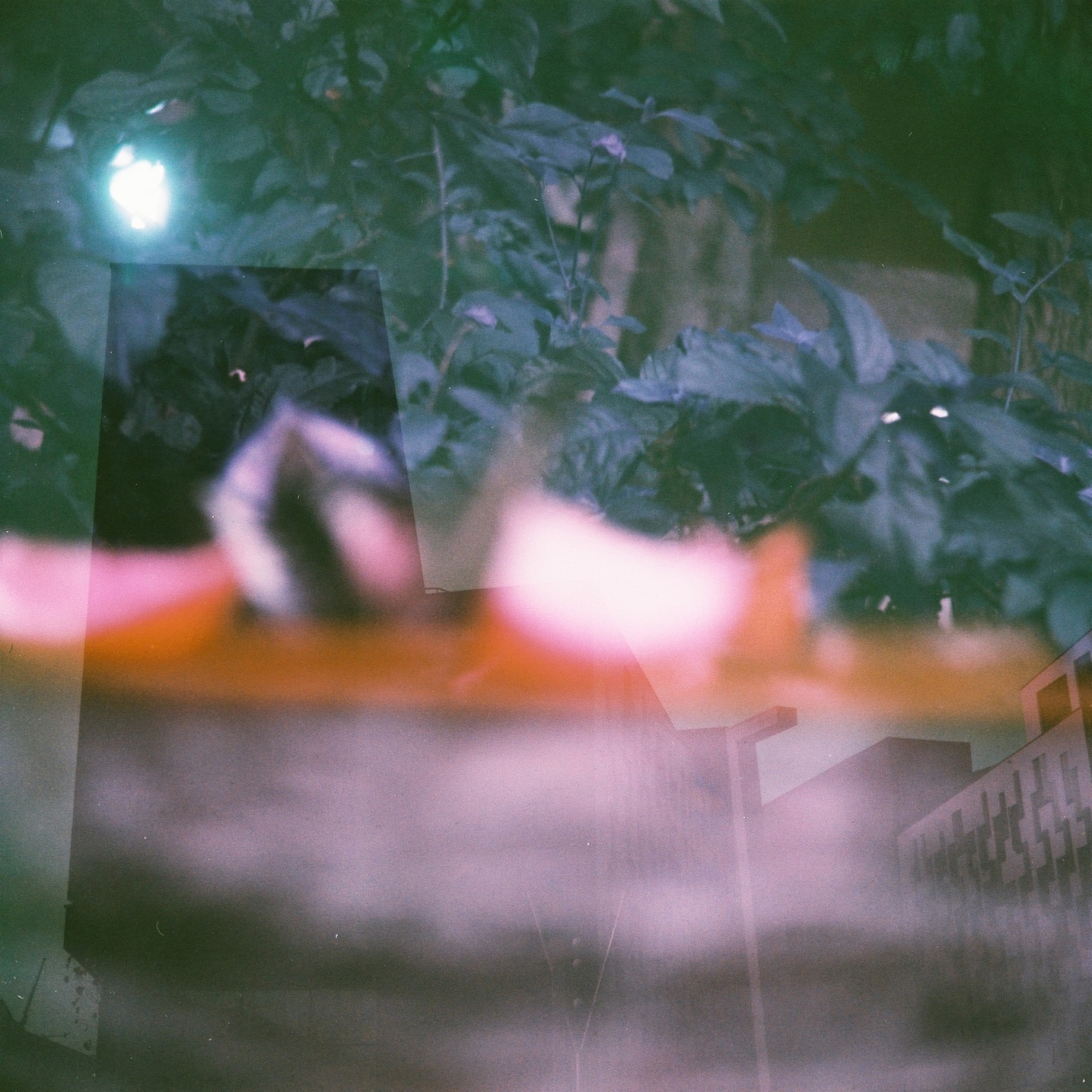 Check out Sarah’s analogue photo stream on Flickr – she is a talent xx!!