I might seem a brave person but I often question my actions. I was told I am bold because I don’t hesitate making tough decisions. And honestly I’d rather suffer form the consequences of the nth tough decision than to let myself follow the wrong road.

I might seem a cheerful person but I often feel like not being cheerful at all. I have learned to mask my worried or stressed face under this cheerful expression, which people tell me I have. I guess I do it because I don’t want to be questioned or I don’t want to explain myself. I know it’s a quite fake way of signaling the outside world about my mood but I find this way the easiest. Some people have difficulty being cheerful and smiling while I have difficulty showing how I really feel.

I might seem a bright person but I often feel so dumb and primitive. When I compare myself with my clever colleagues and friends I could feel so small. The concept of comparing myself  to the neighbor, to the classmate or to my friends had been imposed on me ever since I was a child. It could improve your competitiveness but it could be also ego damaging.

I might seem an active person but I often feel I am wasting my time. Again talking about comparing but hey look at all these young entrepreneurs having founded four start-ups by the age of 24 or all those people who manage somehow to travel all over the world. I haven’t traveled outside Europe and because of this fact I feel very ignorant. I keep having dreams about traveling to some exotic for my European eyes places and I keep disappointing myself for not managing it.

I might seem an extrovert person but I often feel isolate myself from everybody. This behavior, however, is not natural for my zodiac sign and therefore I feel guilty. The guilt doesn’t make things easier so I get gradually sadder and even less sure in myself. In such periods I tend to act in a weird way, trying to avoid people.

I might seem I have plenty of friends but often have the feeling I have lost so many friendships. There are periods in which I am so busy living that I don’t hear from very important for me people. The more time passes the more I think they don’t want to hear from me ever again. Once I disappointed somebody and she didn’t want to be my friend anymore so then I realised losing friend is actually not that difficult.

I spent plenty of time telling myself I should be like this or like that. I guess you reach a point when you stop doing that and instead you start appreciating and respecting yourself for the person you are. Well, I think I’m going there. There is still a long way to go until I stop ignoring what I might seem and what I might am but I am confident I’m on the right track. I hope you have the same feeling for yourselves! 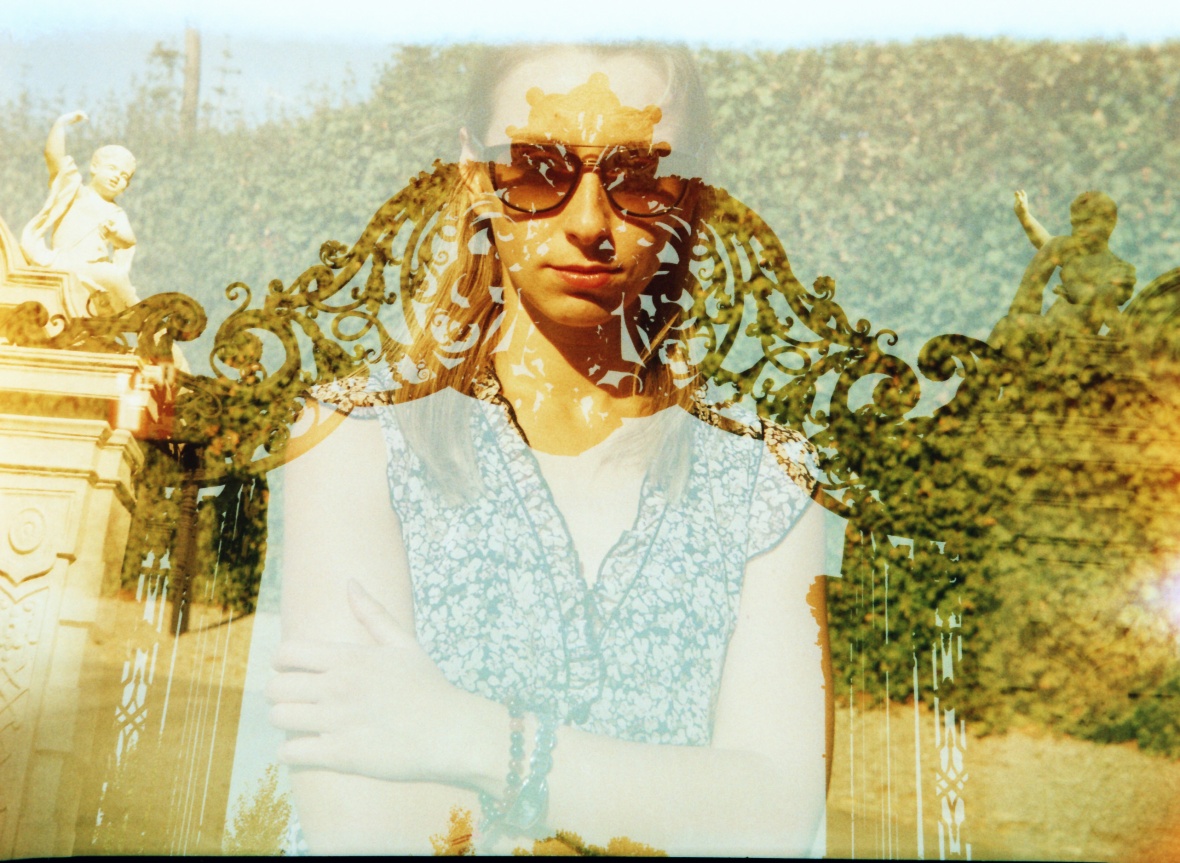 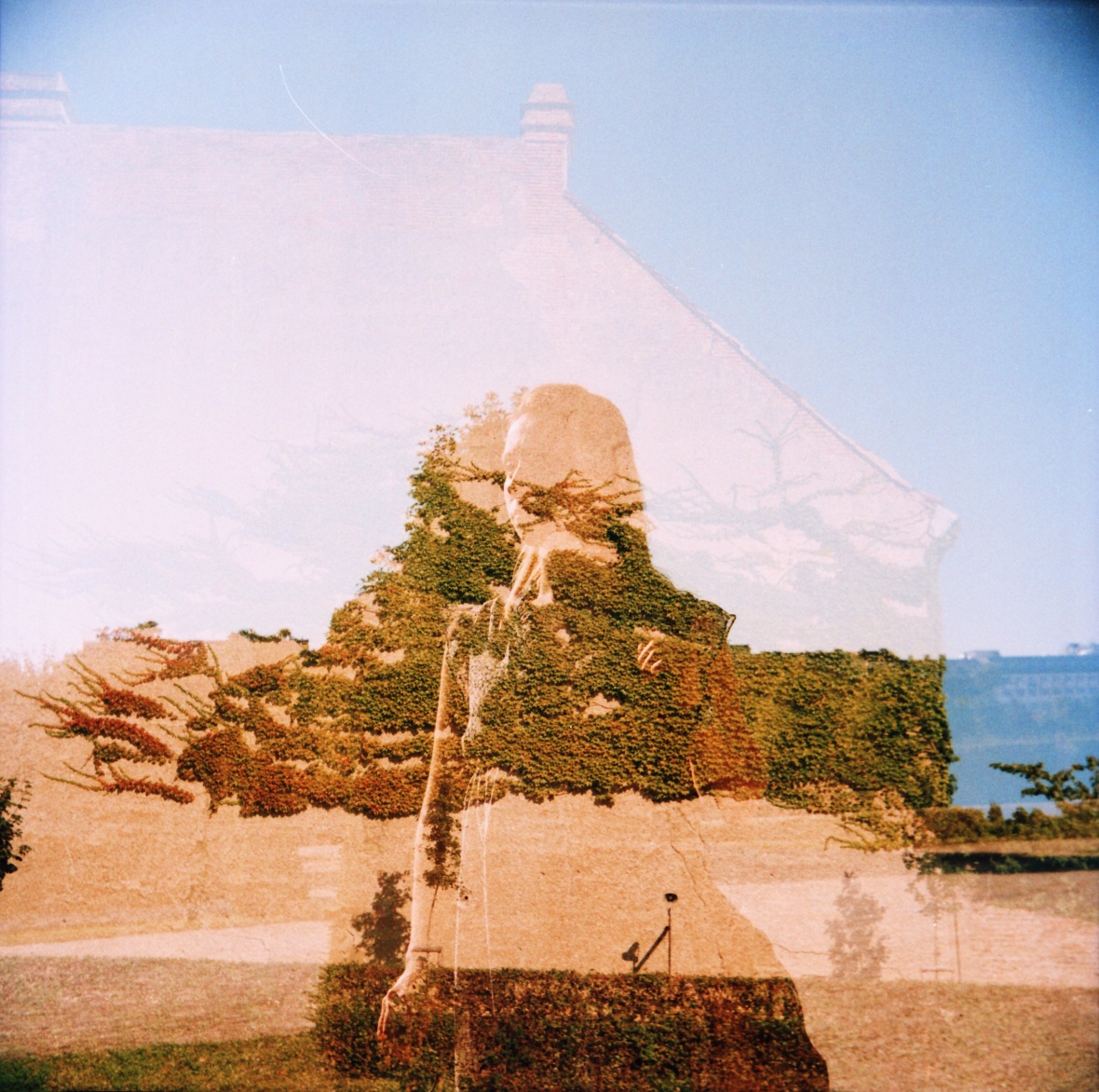 P.S.S. Sam thank you for your support and nice words, they are even more special to me  since they come from such a good artist. I hope you like these ones!!!

2 thoughts on “In the back seat of my mind”