I wish you an inspiring and exciting 2016 – purple as “LomoChrome Purple”, red as Redscale, yellow as X-Pro and blue as LomoChrome Turquoise!!!

I started the new year with a tiny analogue experiment – namely I tried out for first time the new LomoChrome Turquoise, which effect I saw for first time in Frutina’s post at the beginning of December. Actually I got the film as a present form my dear friend Sarah, who we visited in England for New Year’s eve, together with an amazing Pentax camera, which used to belong to her uncle. So you can imagine I was double excited to see the results of this charming roll.

If the year is judged by the way you celebrated New Year’s Eve, I would have an exciting 2016, full of colors and analogue adventures (it’s about time to try out film cooking and most of all pinhole photography!!!), visiting new places (we celebrated in Scotland, which I visited for first time), being surrounded by friends, some of which also analogue fans, who motivate me to stick to the analogue photography. As far as the latter is concerned I’d like to point out how cool it was to spend these four days in the UK with Lomo people. Lomo people I usually call us because it’s not only that we like analogue photography and use constantly Lomo stuff but mostly because we have worked in the company and therefore we feel particularly attached to its products and the whole analogue concept. The fifth person in our group is also a passionate photographer – Nick, so nobody was bored with the clocking cameras and dozens of photos from all angles on every step.

Thank you guys once again for the great New Year and I hope we’ll have plenty of opportunities to shoot together this year! Love you, X!

The song of “Portugal, the man”, which title I have used for the post sings about this hopeless generations of ours, which is interested only in themselves and in the easy living and as if the only way to ignore all this superficiality is to take drugs.

In the analogue context we could interpret the song as the following – the only way to ignore all these self-centered, senseless, badly taken photos we are surrounded with, we, the analogue people, turn to this old fashioned, inflexible, time and money consuming way to express ourselves in all these twisted colors – in purple, yellow red and blue! 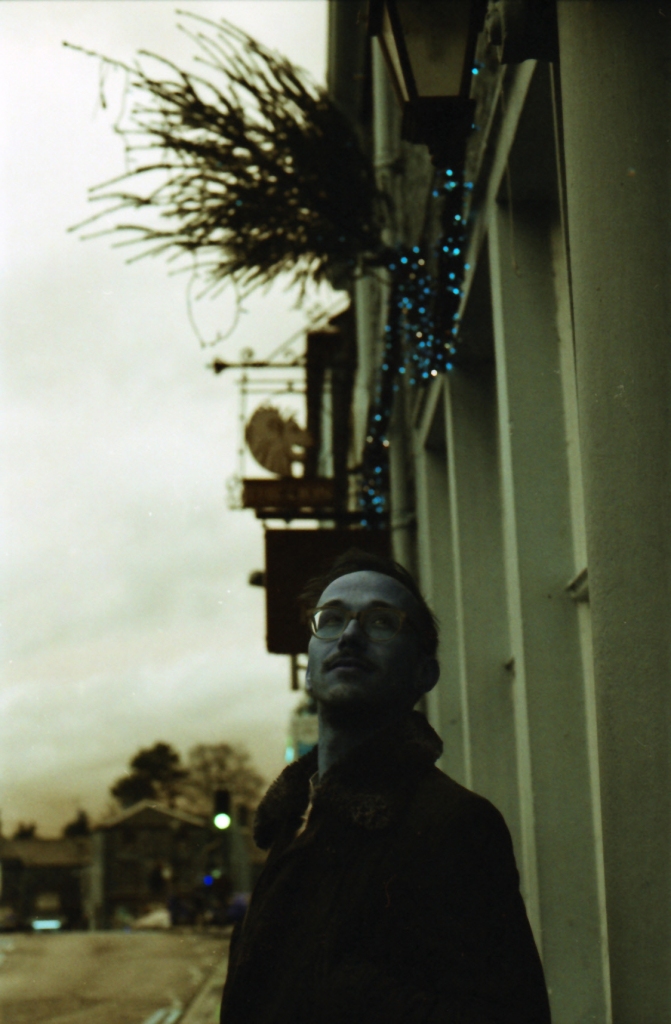 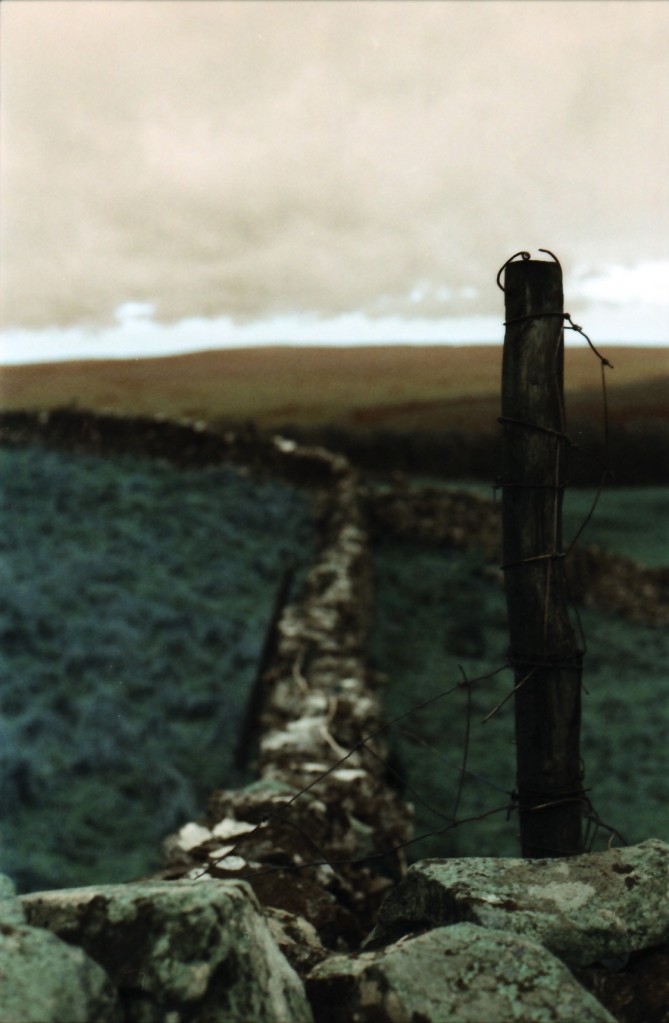